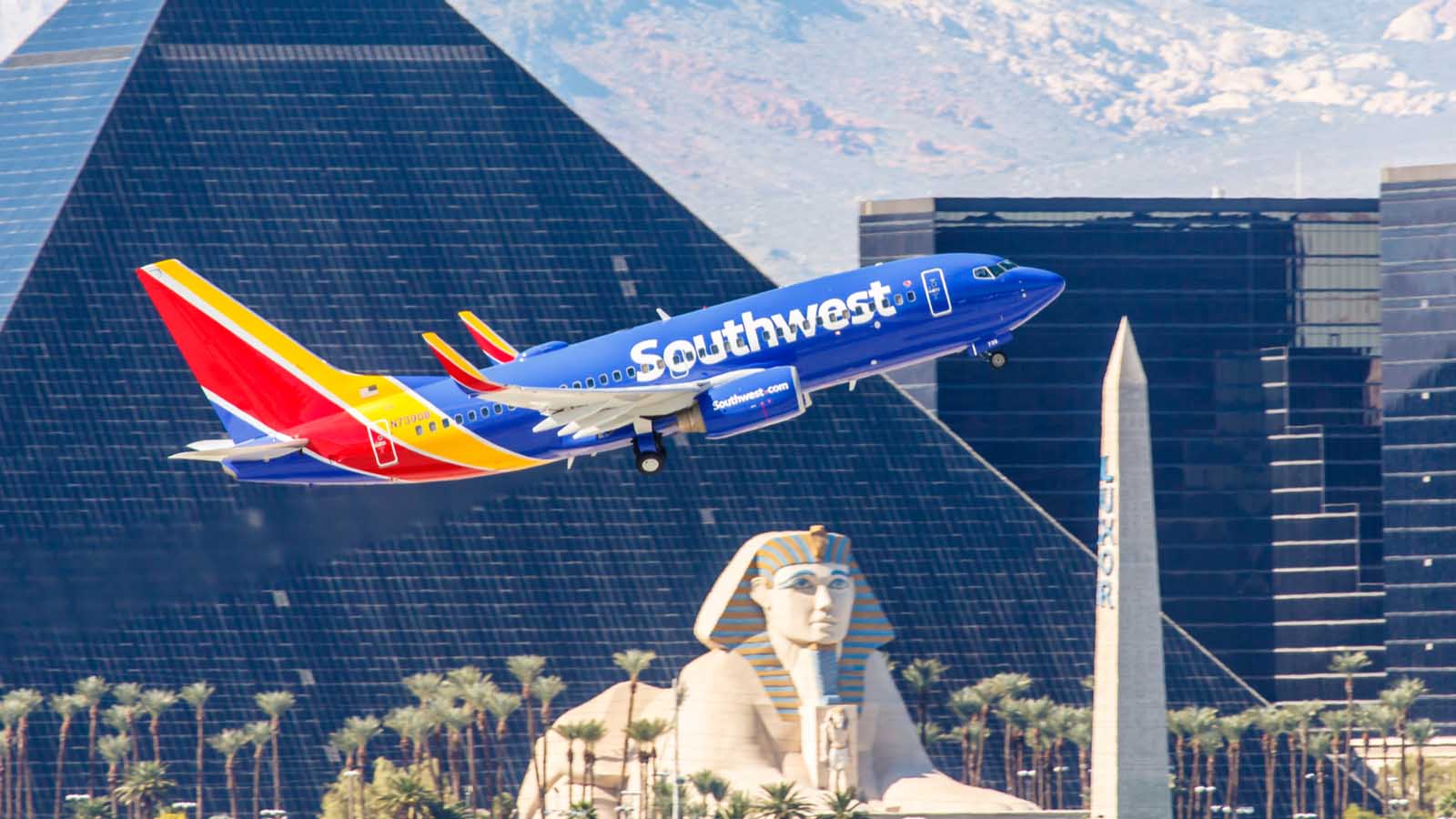 Investing in airlines is a dicey proposition due to the challenging macro-environment. And because of this, some of the more notable airline names on Wall Street like Southwest Airlines (NYSE:LUV) stock have taken a beating. 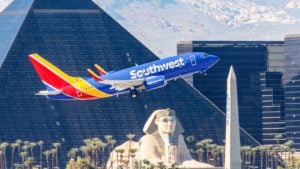 That said, International Air Transport Association (IATA) forecasts a massive loss of $38.7 billion in 2021. Nevertheless, demand is starting to pick up. And though it’s nowhere near 2019 levels, things are moving in the right direction. That said, top legacy carriers in the USA like Southwest have been hammered the past year. However, a relatively clean balance sheet, strong domestic positioning and the economic-pull back in 2021 will help LUV stock recover faster than its peers.

Overall, airline stocks have been surging ever since the approval of the novel coronavirus vaccine. In fact, three-month returns for LUV stock are up 11.3% in comparison to a negative 12-month return of 14.4%. Demand, though, is expected to remain relatively weak for the first few months of 2021. Leisure travel will pick up as the summer approaches, and a significant portion of the world’s population would be inoculated by then.

Moreover, the company earning results beat analyst estimates for the past couple of quarters and could post another surprise in the upcoming quarter. Earning surprises will be vital in ensuring that LUV stock continues its good run at the stock market.

So, will all of that in mind, let’s dive into Southwest’s position in more depth to understand what to expect in the coming months.

As we touched on, Southwest Airlines has had it incredibly tough like the rest of the industry from an earnings perspective. Revenues tanked roughly 83% year-over-year, at the height of the pandemic. Subsequently, Southwest and other airliners were forced to implement precautionary measures to optimize their customers’ trust. As a result, demand has started to improve — albeit, rather slowly.

It will be interesting to see how the company has done in the fourth quarter, considering how it showed some improvement signs in the previous quarter. The airliner stopped blocking middle seats in December last year, which heavily cost the company. Moreover, it will also be charting 19 new leisure routes across the U.S. and Mexico.

Analysts expect revenues to be in the region of $2.11 billion for the quarter and approximately $9.14 billion for the year. That represents a 63.2% reduction from the same quarter last year. However, judging from recent quarters, it should surpass estimates again.

Furthermore, there is a concerning bit is its cash burn — which the company expects to be in the region of $12 million. It previously expected a daily cash burn of $10 million to $11 million. However, the increase is attributable to the surge in coronavirus cases in the U.S. due to the second wave.

Additionally, Southwest Airlines has done well in fortifying its balance sheet in the past year. Belt-tightening measures in the past year have significantly reduced its cash burn and solidified its liquidity. In the third quarter, the company only had an additional $100 million in net interest expenses. Its net cash position of $3.7 billion is more than enough to cover the additional finance costs. Moreover, its ratio of current assets to current liabilities is at 2.07, more than two times its 10-year median.

Collectively, it’s been a tough year for airline stocks. But with the coronavirus vaccine approval, investor sentiment is improving rapidly.

Demand is picking up steadily for airliners, and the higher revenues will offset a lot of the cash burn. Southwest has done well in maintaining its strong liquidity position and is, therefore, one of the lower-risk stocks in the industry.

There has also been a lot of activity in the past few months for the company, which points to a turn-around in its earnings performance. Moreover, LUV stock trading at a discount — making it a great bet on the aviation industry’s resurgence.