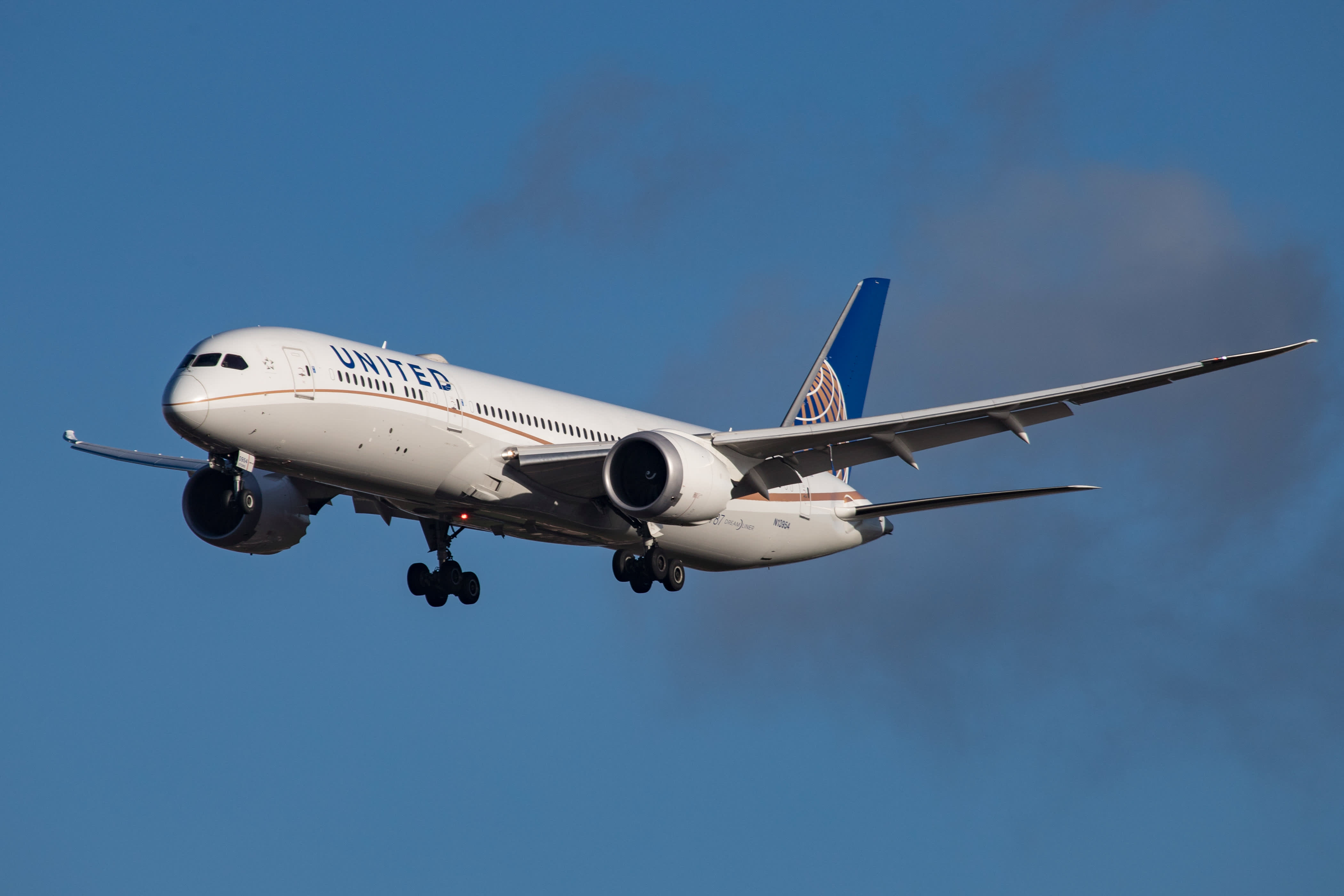 Check out the companies making headlines after the bell:

United Airlines — Shares of the airline dipped more than 2% in extended trading on Wednesday after missing on the top and bottom lines of its quarterly earnings. United lost $7.00 per share, lower than the expected loss of $6.60 per share, according to Refinitiv. United made $3.41 billion in revenue, missing estimates of $3.44 billion.

Plexus — Shares of the supply chain solutions company rose more than 3% after the bell after reporting earnings of $1.23 per share, topping estimates by 13 cents, according to FactSet. Revenue, however, fell slightly short of estimates at $830.3 million.