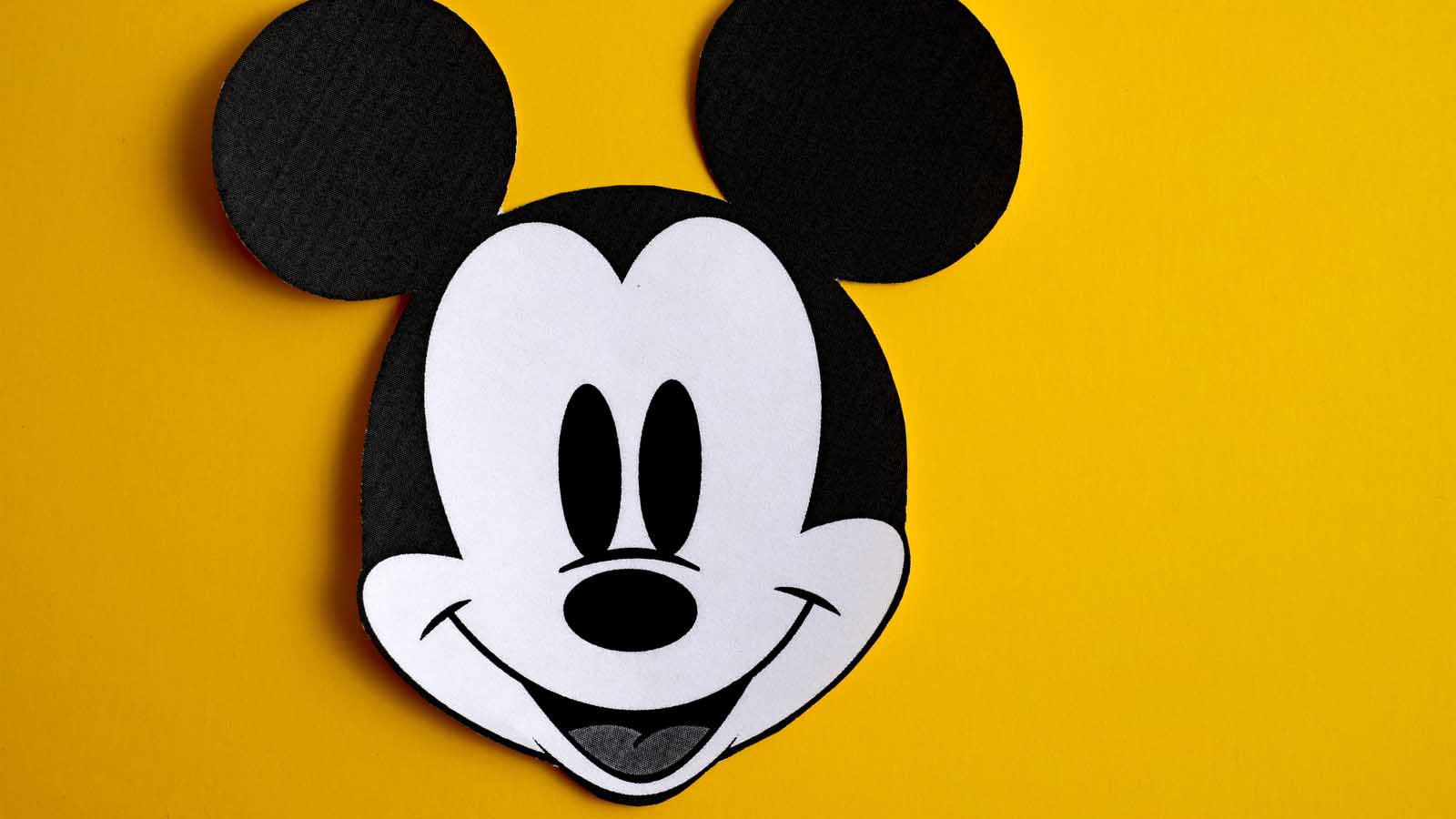 Shares of  Disney (NYSE:DIS) stock have grown by an impressive 45% in the past six months. It also ended the year on a high with a 25% increase in its shares for 2020.

However, what’s surprising is that the company is coming off one of its most challenging years in recent memory. With its theme parks closed, cruise ships off its itinerary and people hesitant to flock to the cinema, Disney had it especially rough this year.

But with the novel coronavirus pandemic-induced tailwinds pushing streaming platforms into high gear, Disney+ has emerged as a growth driver for the company. Moreover, with the coronavirus vaccine and the expected economic recovery this year, things will only get better for Disney.

Its valuation, though, remains an area of concern for investors. Despite the weakness in its fundamentals, its stock continues to climb to greater heights. Forward sales estimates to its current price suggest that the stock is not as overvalued as it appears currently. Investors may want to wait for a pullback, but I expect Disney stock to continue its rally well into this year.

Disney recently reported its fourth-quarter results, which came in better than expected. It missed the mark in the previous two quarters, but is now back with its earnings surprises. Fourth-quarter revenues were at $14.7 billion compared to expectations of $14.2 billion.

Moreover, its loss per share of 20 cents beats estimates by 50 cents. That said, a lot of this attributable to the stellar growth in its streaming division. Disney+ has already achieved its five-year target with 86 million subscribers. It is the single biggest reason for the positive investor sentiment surrounding the stock.

However, Disney continues to struggle with its legacy businesses, including its parks, experiences and consumer products segment. The division witnessed a 61% drop in revenues on a year-over-year basis. Additionally, due to the pandemic-related delays, revenue from its studio’s division slowed down by 52%.

But with the recent rollout of vaccines, the upcoming quarters will show considerable improvement in its legacy divisions.

Furthermore, financial flexibility is where Disney excels and has done well to maintain its liquidity position during the pandemic. Its cash balance is impressive at $17.9 billion with a working capital ratio of 1.32. Additionally, its 1-year free cash flow growth per share is at an incredible 198.9%.

The Potential of Disney+

We are witnessing a paradigm shift in the entertainment world with the booming growth of streaming platforms. For Disney, its streaming platform has reached targets which its management expected would take a few years to play out. The company is on the heels of established players such as Netflix (NASDAQ:NFLX), with its colossal subscriber base.

One of the key benefits that Disney has over its competitors is its unmatched studio properties. Therefore, it already has a head-start in developing its content line-up. It has also acquired some of the world’s most reputable content producers in Marvel, Pixar and Lucasfilms.

Moreover, Disney is already focusing on expanding its margins from the service. It is increasing the price of the subscription in March, with the expectation that its subscriber count would rise to 230-260 million by 2024. Considering it has 86 a million subscribers currently, such growth is likely to put its competitors to shame. Additionally, it announced that it would take its content investment to $15 billion over the next four years.

Therefore, it is clear that Disney is now transitioning from its traditional business model to more of a technology company. It seems that investors are also catching up to this idea, which is why the stock continues to climb higher.

Overall, Disney is evolving into a technology play — and the pandemic has been a significant catalyst for this change.

The company’s streaming platform has immense potential in dethroning industry stalwarts such as Netflix and grab the top spot. Its subscriber base will continue to grow with its stellar content-lineup in the coming years. The economy is gradually recovering and will benefit its legacy business in the upcoming quarters.

Thus, Disney stock has considerable upside — and is, therefore, an attractive investment.

The 3 Most Undervalued Renewable Energy Stocks for Your February Buy List
Stocks making the biggest moves midday: Dell, On Semiconductor, PayPal, Catalent & more
My Stock Dropped Over -20% – What Should I Do?
7 Sorry Retail Stocks to Sell in February Before It’s Too Late
3 Morgan Stanley Stock Picks With Room to Run