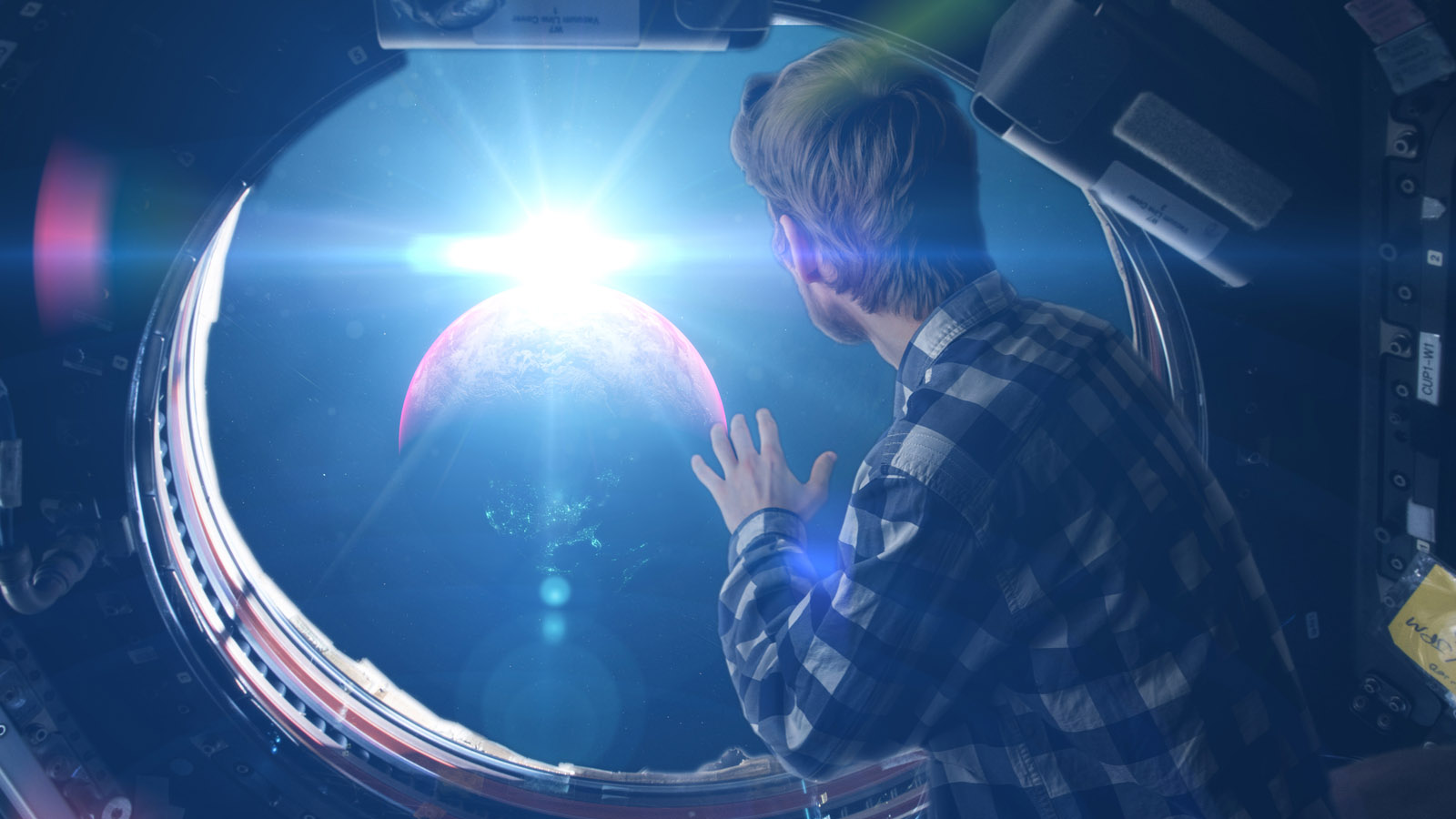 Back in 2011, Morgan Stanley’s head auto analyst Adam Jonas made a bold call which made many other analysts on Wall Street chuckle.

He said that the nascent and largely unproven electric vehicle market – which, at the time, accounted for less than 0.1% of global passenger car sales – was going to explode higher over the next decade to 5.5% penetration by 2020. Eventually, Jonas argued, EVs would disrupt everything we know about autos.

Few believed him. But he was spot on.

Jonas was right. EVs are disrupting everything we know about autos.

Those savvy investors who listened to Jonas back in 2011 made a bunch of money. Especially those who bought Jonas’ top pick – Tesla (NASDAQ:TSLA)… at a split-adjusted stock price of about $5. 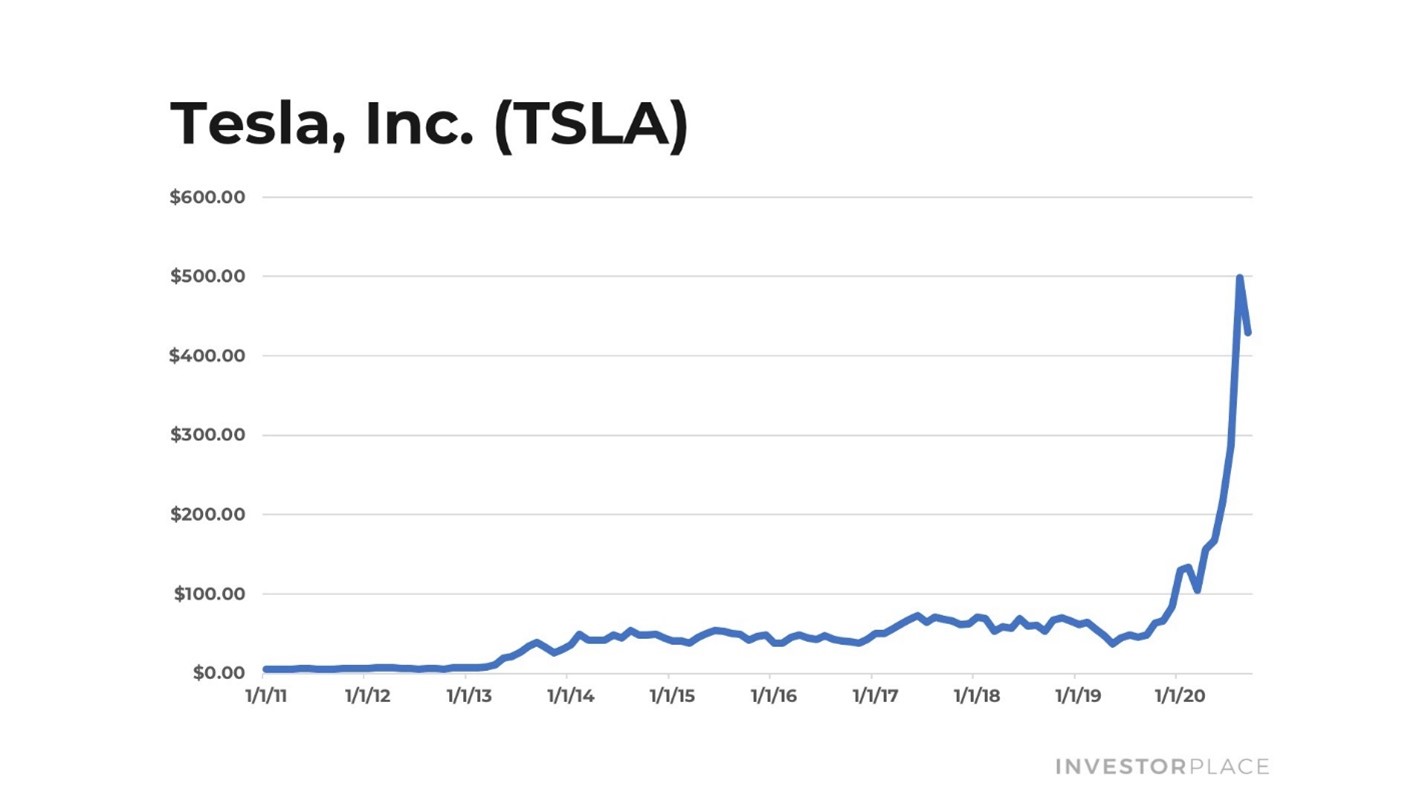 Sorry you missed out on Tesla? Don’t be.

Jonas – crowned the “mad scientist” by many on Wall Street – has set his eyes on a new industry. Space travel.

Much like his EV prognostication a decade ago, Jonas believes the commercial space market is on the cusp of breakthrough growth over the next few decades.

Thanks to technological advancements and increasing investor and public interest, Jonas and his team at Morgan Stanley see the commercial space market potentially growing by almost 400% to $1.7 TRILLION in 2040.

The commercialization of space in the 2020s and 2030s – and the creation of a multi-trillion-dollar Space Economy – will be one of the greatest investment megatrends of our lifetimes.

Space has always held great potential. But after Americans won the Space Race in 1969, public and financial interest in space exploration died down. Not because the potential became any less promising. But because – time and time again – we failed to turn that potential into something tangible, as our progress was consistently limited by technological shortcomings.

In 2020, rapidly falling manufacturing costs converged with an injection of private funding, multiple technological advancements, and growing public-sector interest to breathe life back into the long-forgotten space market.

The result? We’re going back to space.

This momentum will only pick up in 2021.

Folks… things couldn’t get any clearer.

We are on the cusp of being able to fly devices and people to and from space as easily as it would be to fly them from city to city.

This ease of mobility opens the door for the birth of a multi-trillion-dollar Space Economy.

You see… there is so much untapped economic opportunity in space.

There’s the much hyped-up space tourism category, which will be big because – let’s face it – who doesn’t want to see Earth from space?

There’s the satellite imaging market, which will become increasingly important in the self-driving era since dynamic satellite imagery will provide important landscape and terrain data for autonomous vehicles.

There’s the satellite tracking market, too, which will also become more and more important in the IoT era – where everything is smart and trackable, and companies will leverage satellites to track their IoT assets.

And how could I forget the connectivity market? Companies will increasingly use satellites to fix the world’s internet problem and beam high-speed connectivity to everyone, everywhere.

Don’t even get me started on space mining. There is an abundance of water in asteroids, the Moon and Mars. There’s a shortage of drinkable water on Earth. It doesn’t take a rocket scientist to connect those dots – no pun intended.

The economic opportunities in space are infinite.

And today represents the beginning of humans unlocking all those opportunities.

Of course, that means there has never been a better time to invest in space stocks. It’s no wonder that the widely respected Catherine Wood and Ark Invest are launching a brand-new space exploration ETF (“ARKX”) this year.

You should follow their lead. Space stocks will breakout in 2021 like EV stocks broke out in 2020. The returns will be enormous.

There’s a triple-digit winner sitting in that group… and maybe two… or three.

LCID Stock Forecast: Where Will Lucid Be in 5 Years?
My RIVN Stock Price Prediction for 2025
Stocks making the biggest moves premarket: Wayfair, Salesforce, Paypal and more
Brace Yourself for Another SOFI Stock Selloff in 2023
The first ETF is 30 years old this week. It launched a revolution in low-cost investing