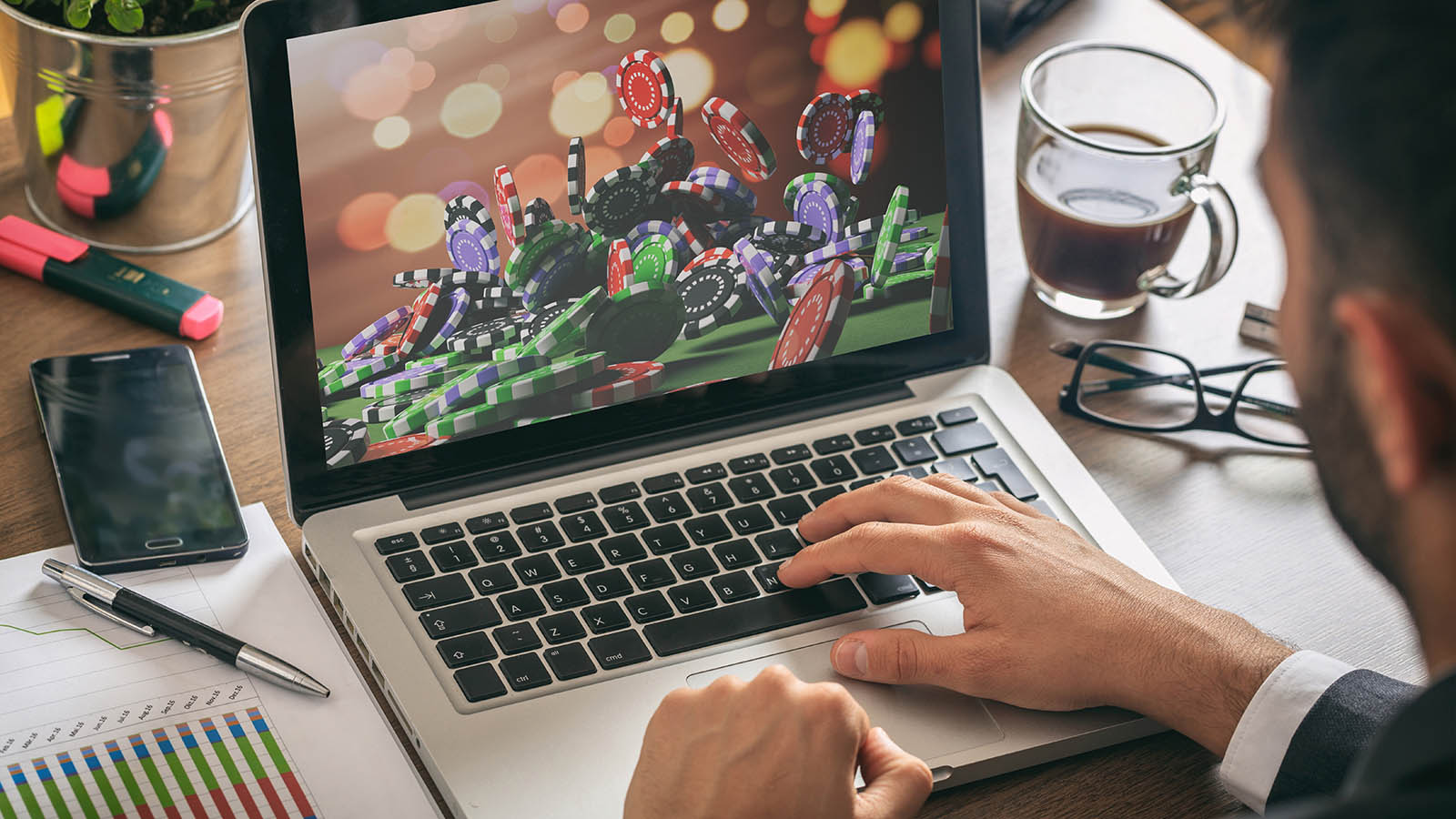 As much as I’m not a fan of Golden Nugget Online Gaming (NASDAQ:GNOG) Chief Executive Officer Tilman Fertitta, I will give the billionaire credit. GNOG stock is one of the few special purpose acquisition company (SPAC) mergers that generates an operating profit. 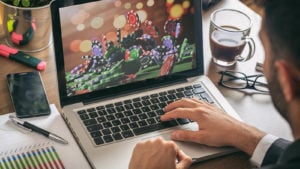 In recent years, initial public offerings have become synonymous with money-losing businesses. Sure, some of them are unicorns in the early stages of growth, which will give them the scale to make money, but they’re still cash drains.

SPACs are especially guilty of this.

However, let’s not confuse this reality with Golden Nugget being a business worth owning. Here’s why.

An Analyst Gives GNOG Stock the Thumbs Up

As I write this, GNOG rose more than 9% last week on news that Benchmark analyst Mike Hickey initiated coverage on the stock with a buy rating and a $27 target price. Hickey is the first analyst to provide coverage of the online gaming stock.

There’s no question that Golden Nugget’s business is growing. In the third quarter, its net revenue increased 92% to $25.9 million, from $13.5 million, while its operating profit jumped 92% to $8.2 million.

With four states on board online gaming: New Jersey, Michigan, Pennsylvania and West Virginia – and more to come – it’s natural that more analysts will start to sniff around its operations.

Hickey believes that Golden Nugget has a first-mover advantage in an industry that is growing exponentially. As a result, GNOG stock should have tremendous growth ahead of it.

There’s only one problem as I see it.

It’s Got a Lot of Debt

If you look through its documents from its Dec. 29, merger with Landcadia Holdings II, you will see that Fertitta pulled off a classic sleight-of-hand trick while retaining control of the business.

Well, Golden Nugget’s $22.5 million operating profit (before the merger) for the first nine months of 2020 on $68.1 million in revenue is certainly attractive. However, if you go farther down the income statement, you’ll see that its pre-tax income was only $3.4 million due to $19.1 million in interest expense.

The debt behind this interest is from a $300 million interest-only term loan due October 2023. The interest on the loan is London Interbank Offered Rate (LIBOR) plus 12% (12.34%). After closing and the repayment of $150 million of that debt, the interest rate was reduced to 6%.

LF LLC, which stands for Landry’s Fertitta LLC, is one of Fertitta’s holding companies. It secured the loan and advanced the funds to GNOG in the form of an intercompany note.

When Landcadia Holdings II went public in May 2019, it raised $316.3 million in cash. Except for a small amount to operate the SPAC, the rest went into a trust account where it sat earning interest until the merger at the end of December.

After early repayment fees, costs of the IPO, etc., are taken into account, that amount drops to $85.2 million. With total assets of $171.7 million, its debt post-combination is $141 million, or 82% of its total assets.

However, that doesn’t get rid of the debt problem.

Now compare its situation to DraftKings (NASDAQ:DKNG). It finished the third quarter Q3 with no debt and $2.6 billion in total assets.

Yes, it’s losing money, but the upside potential in revenue growth is so much greater than Golden Nugget.

The most frustrating part of the Golden Nugget situation is that Fertitta retains 79.9% of the votes with only 11.1% of the equity for what essentially works out to a $300 million loan by Landcadia Holdings II shareholders to Golden Nugget.

For this reason, I will always recommend interested investors put their gambling dollars on DraftKings instead of GNOG stock.

Is SOFI Stock a Buy or Sell? Here’s My Call.
7 Cheap Chinese Stocks to Buy Before the Rebound
3 Gene Editing Stocks With the Best Long-Term Potential
My RIVN Stock Price Prediction for 2025
3 Hydrogen Stocks to Buy Now or You’ll be Kicking Yourself Later