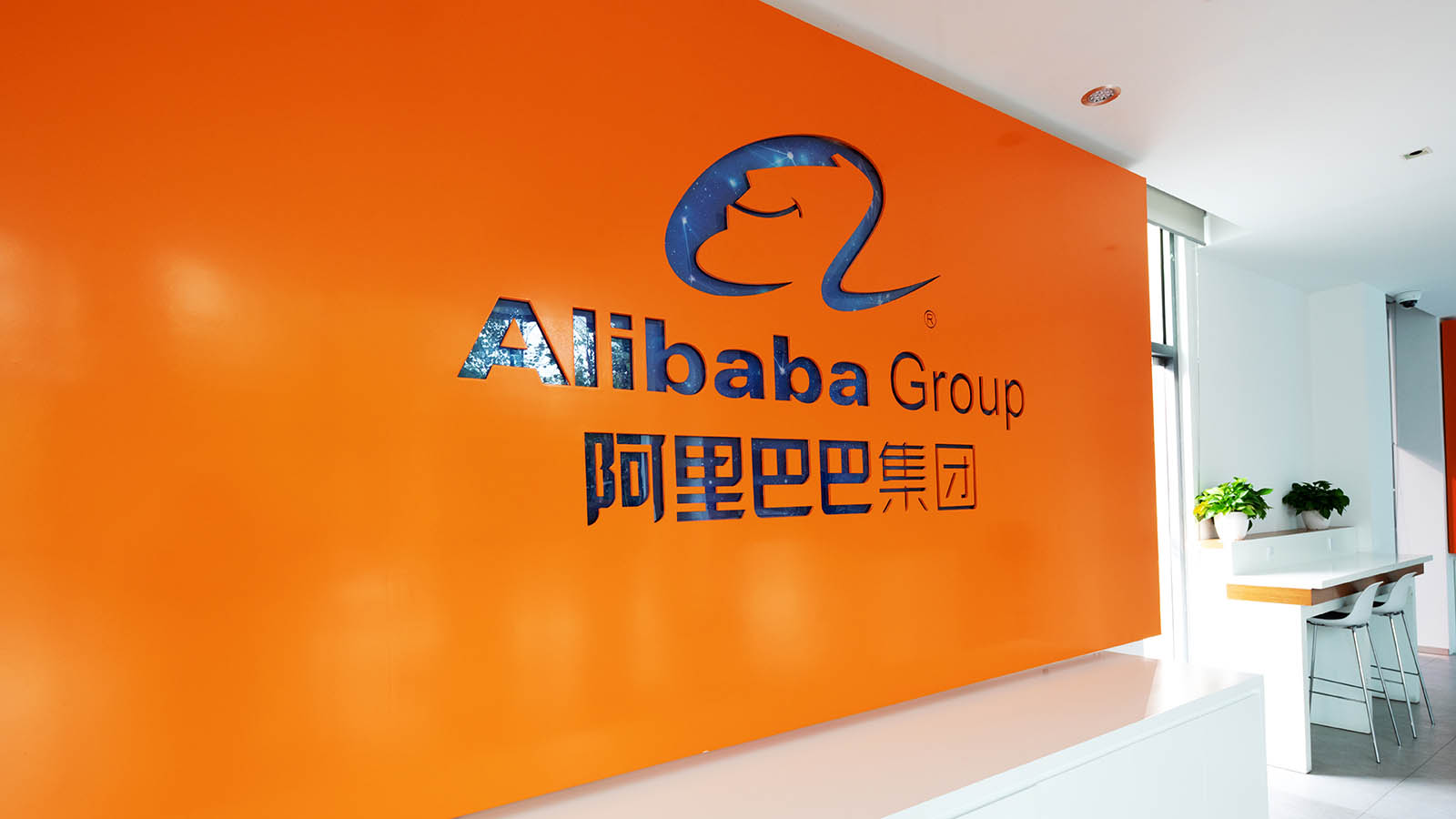 Last year’s rumors that Alibaba (NYSE:BABA) wouldn’t be hurt too much after a controversy between Jack Ma and the Chinese government may have been too optimistic. With speculation over founder Jack Ma’s whereabouts and rumors of a Chinese nationalization, BABA stock investors have been nervously riding things out for the past month.

Sure, the latest headlines about Alibaba and Jack Ma could be more sensational than factual. But, the rumor mill has been enough to leave some running scared.

Shares remain down double-digits since articles asking “where is Jack Ma?” started popping up.

Rumors that China is moving to nationalize the e-commerce powerhouse, and its affiliate, Ant Group, may wind up to be untrue. But, even if China merely clamps down on its alleged anti-competitive practices, that’s still bad news.

Any sort of long-term concern could further sink this “story stock,” one that many have bought as a bet on China’s emerging middle class.

Simply put, it’s tough to see whether recent news is mostly hype. Or, a sign there are bad times ahead for those long BABA stock.

Yet, with shares still slightly above what I see as an appropriate valuation, my call stays the same. Sit things out for now, and wait for shares to fall further. At prices below $200 per share, risk/return may be more in your favor.

BABA Stock, Jack Ma, and a Potential Clampdown by China

Back in December, shortly before the above-mentioned controversy first hit, I said it was too early for dive into Alibaba shares. At the time, the risk of the China-based company losing its U.S. stock market listing was the primary concern.

Also, I was concerned that, while cheaper than stateside peer Amazon (NASDAQ:AMZN), Alibaba was overvalued. Its forward price-to-earnings, or P/E ratio, of 24.6x, at the time, may have looked cheap for a growth stock. However, I saw a forward P/E of 20x as a more appropriate valuation, given the jurisdictional risk.

Now, with the Jack Ma mystery, and the specter of a China clampdown sinking shares, it looks like I was barking up the right tree. Granted, market enthusiasm has kept this growth story well above $200 per share.

Yet, while the whereabouts of Jack Ma could end up a nothing-burger story, it’s hard to say that applies to the China clampdown development.

Sure, Wall Street’s sell-side community remains highly bullish on the stock, but some see the writing on the wall. Analysts like CFRA’s John Freeman have already downgraded BABA stock on this factor. Formerly rating shares a “hold,” Freeman now gives the stock a “sell” rating. His price target also took a dive, from $280 per share to $210 per share.

So, who’s right and who’s wrong? The jury’s still out. But, with investors not yet fully pricing-in the “China factor,” shares still look pricey relative to risk.

While some may see the incoming Biden administration as a potentially positive development for this stock, don’t expect it to change the game much. President-elect Biden is set to take a more nuanced approach regarding U.S. policy towards China. However, this alone isn’t enough to put many points into BABA stock.

Joe Biden and the Prospects for Alibaba Stock

After the escalation in tensions between the U.S. and China during President Trump’s term, many are looking to President-elect Biden to take a more diplomatic approach. But, will a new U.S. President be a game-changer for Alibaba?

To some extent, Biden entering the White House next is good news for those holding BABA stock. It’s likely Biden won’t do much to reverse the recently-implemented ban on new U.S. investment in certain China-based companies. If at the eleventh-hour an outgoing President Trump adds this stock to the list, Biden would quickly reverse it according to analysts at Jeffries.

Other than that, don’t expect U.S. political changes to move the needle. While Biden wants to reject his predecessor’s approach, he still wants to bring pressure on Beijing, albeit multilaterally, with his “Summit of Democracies.”

Only time will tell how Biden’s approach changes U.S. policy towards China. And, whether those changes help (or hurt) Alibaba’s prospects. For now, potential changes in America’s China policy aren’t as major of a factor.

While a spate of bad news has knocked Alibaba shares down to around $225 per share, the stock could fall further as China’s clampdown accelerates.

Right now, I wouldn’t put much stock in some of the more sensational headlines about the company, but, at today’s prices, investors are not fully factoring in the company’s jurisdictional risk.

While the story with Alibaba stock has shifted in the past month, my “on the fence” call still stands. Stay on the sidelines for now, and wait for the current headline-making news to play out before entering a position.

Thomas Niel, contributor for InvestorPlace.com, has been writing single-stock analysis for web-based publications since 2016.