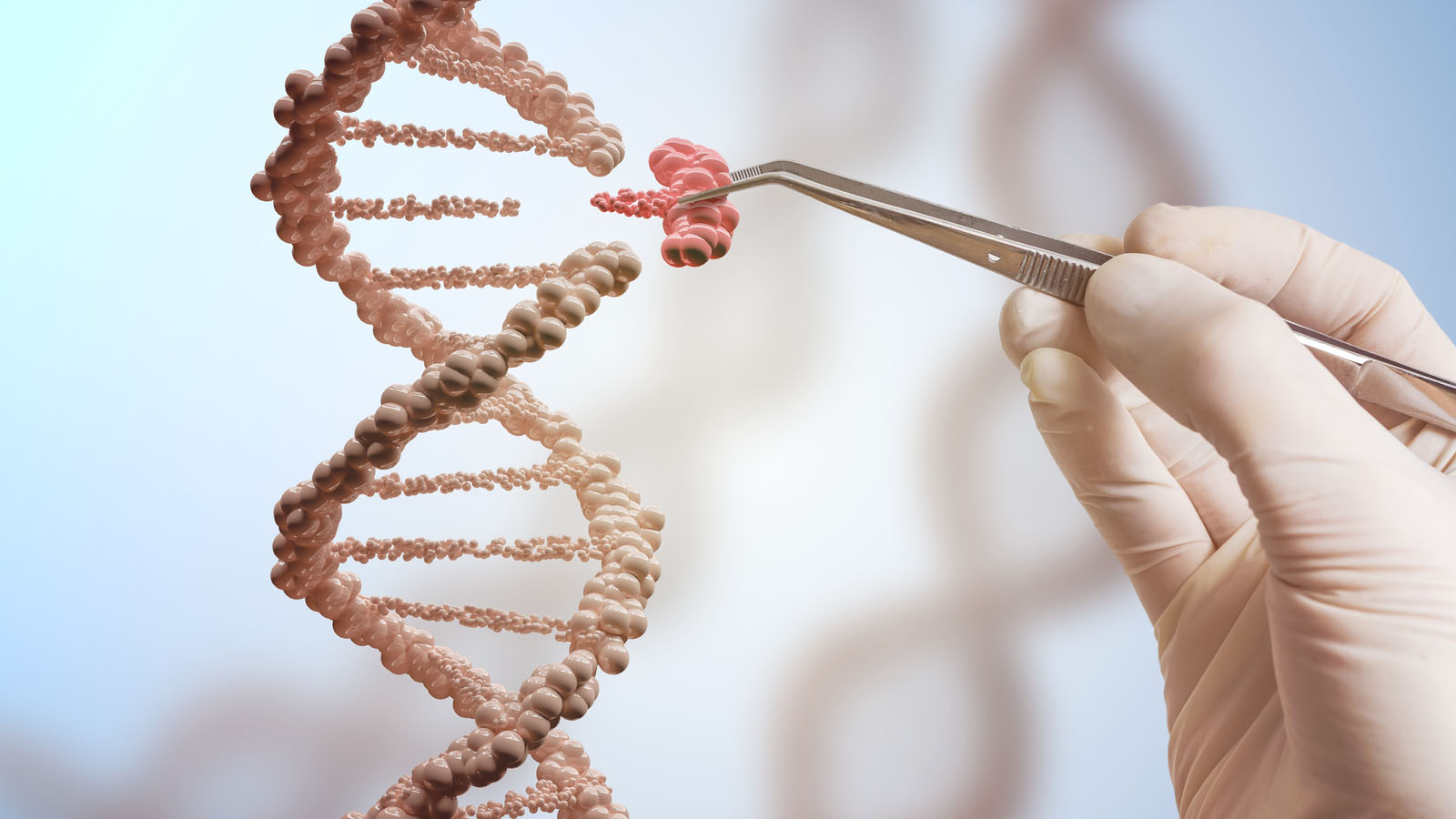 In June 2012, the world changed forever. You probably didn’t even notice.

It was in that month’s issue of the Science journal that U.C. Berkeley professor Jennifer Doudna and Umea University professor Emmanuelle Charpentier unveiled what the scientific community has since labeled the “scientific breakthrough of the century.”

Doudna and Charpentier invented a pair of “scissors” – called CRISPR-Cas9 systems – to cut specific DNA threads and modify genes inside of living organisms.

Doudna and Charpentier noted a naturally occurring genome editing system in bacteria, wherein bacteria capture snippets of DNA from invading viruses and create new DNA segments called CRISPR arrays that are designed specifically to recognize the DNA of the invading virus. Thus, once the virus attacks the bacteria again, the CRISPR array recognizes the virus’ DNA, and deploys a Cas9 enzyme to “cut” the invading DNA, rendering the virus ineffective.

Doudna and Charpentier figured out how to harness the power of this genius genomic editing system in bacteria and how to use it for anything.

Once the DNA is cut, researchers can insert, remove, and/or edit genetic material in that DNA sequence as they please.

If that sounds like a big deal, it’s because it is…

Doudna and Charpentier’s breakthrough discovery has since ushered in a new era of genetic engineering, wherein some of the smartest people in some of the most prestigious labs in the world are using CRISPR-Cas9 systems to life-changing affect.

For example, the following use-cases apply:

Because every living thing has DNA, meaning that a perfect CRISPR-Cas9 system could theoretically change anything about anything.

But… if true… then why aren’t CRISPR-Cas9 systems everywhere? Why hasn’t cancer been cured? Why are crops still dying from pests and disease?

After all, it’s been eight years since CRISPR-Cas9 systems were invented. Where are the real-world results?

The answer: Stuck behind an insurmountable mountain of genetic data.

CRISPR-Cas9 genetic editing is a complex science. You are, after all, cutting DNA sequences – which, to do effectively and without producing unwanted side effects, requires precision and accuracy.

Precision and accuracy are achieved through data. If researchers have all the data on all genetic things in the world, they know exactly where to cut, when to cut, what to inject after they cut, and how to patch it all up when they’re done.

Unfortunately, that’s a big “if” which has proven to be an enormous obstacle to effectively administering CRISPR-Cas9 systems…

You get the picture. The enormity of genetic data in the world is unparalleled.

Up until recently, scientists simply had no way of effectively combing through and understanding all of that genetic data.

Then artificial intelligence (AI) showed up to the party.

In essence, breakthroughs in artificial intelligence over the past few years have enabled machines and algorithms to effectively comb through and help researchers make sense of all the genetic data at their fingertips.

Case-in-point: researchers at the Wellcome Sanger Institute have created a machine learning model that – thanks to ingesting data from over a billion mutational outcomes from CRISPR-Cas9 systems – can effectively predict the exact mutations from CRISPR-Cas9 systems from just the sequence of the target DNA, thereby enabling researchers to prevent unwanted side effects of such genetic engineering.

Dozens of these of AI models have popped up over the past few years. They are slowly, but surely, enabling scientists to take the promising concept of CRISPR-Cas9 genetic editing systems and turn them into a disruptive reality.

Make no mistake. This transition will happen on a widespread scale over the next decade. As it does, humans will take a huge leap forward when it comes to curing disease, improving health, fortifying food safety, and much, much more.

The implications are enormous – so, too, will be the returns in genetic editing stocks.

There are only a handful of high-quality, publicly traded genetic editing stocks out there today. All of them are worth a good hard look.

CRISPR was founded by Emmanuelle Charpentier – the French microbiologist who co-invented CRISPR-Cas9 systems. It is the largest and most well-established genetic editing company in the world, with a robust and mature gene editing therapy pipeline focused on curing sickle cell disease and delivering immune-oncology cell therapies.

Last, but not least, you have a small company by the name of Calyxt (NASDAQ:CLXT) that is using TALEN gene editing technology to create a new generation of superior crops.

Between these seven genetic editing pioneers, you have the highest quality and widest exposure to the biggest scientific breakthrough of the century.