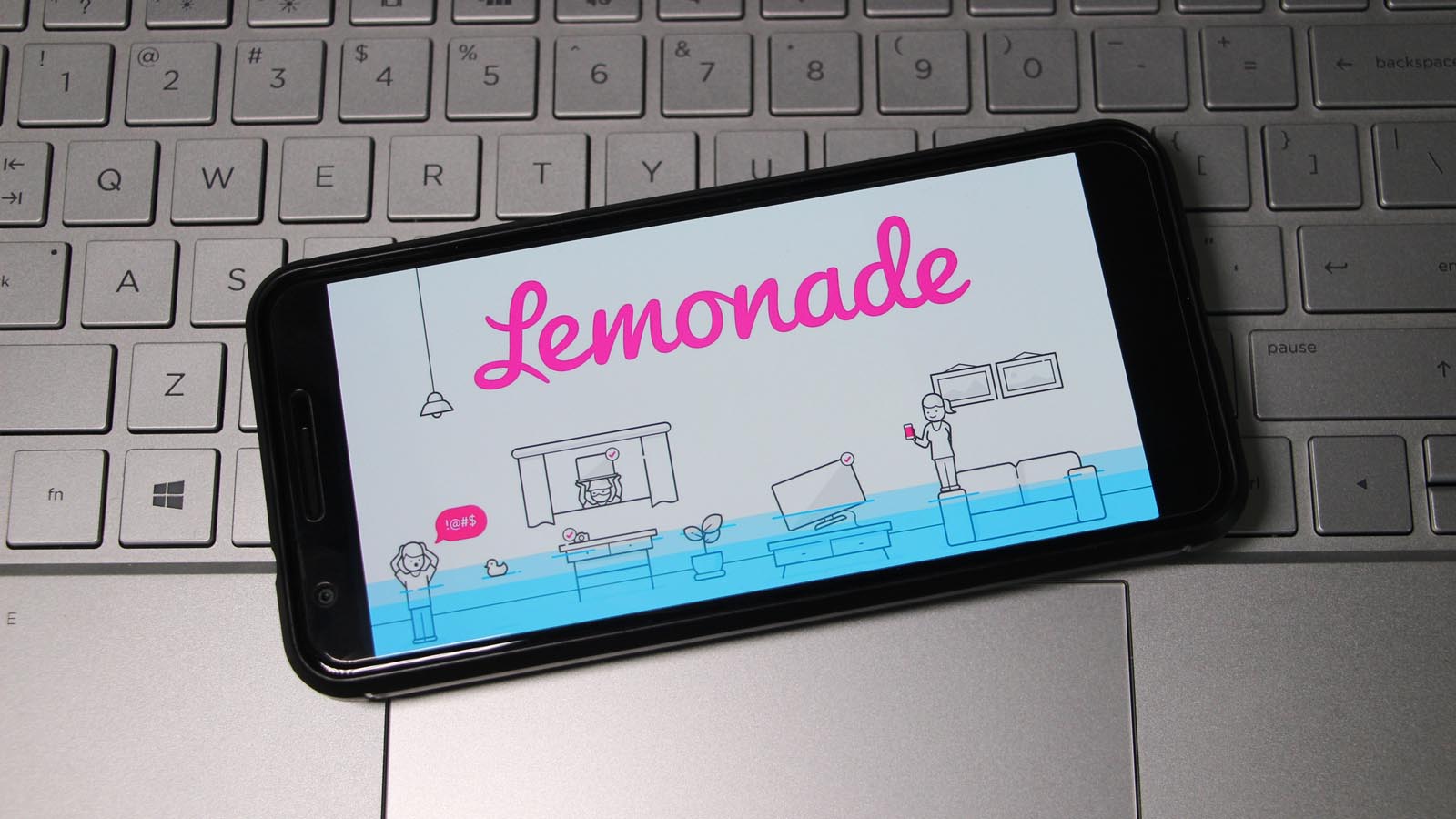 Coming into December, Lemonade (NYSE:LMND) had been doing well. However, now even the bulls are surprised by the way LMND stock has erupted.

All of a sudden, the market has woken up to just how great of a business Lemonade is. That’s because — while the insurance business can be a cumbersome, intimidating experience for customers — this company is shaking it up.

“Powered by artificial intelligence and behavioral economics, Lemonade set out to replace brokers and bureaucracy with bots and machine learning, aiming for zero paperwork and instant everything.”

Of course, using tech — particularly AI — to disrupt such a traditional business should have been the tip off to traders. That’s what should have gotten investors bullish on this name, given how EV makers and other companies have revolutionized their own, once-typical sectors.

These kind of companies are first doubted, then accepted, and finally dominant. For LMND, that successful outcome could certainly be in the cards.

By now, Lemonade’s success is no secret. Shares of LMND stock are up nearly 200% since I was bullish in the summer. However, while Wall Street is finally waking up to this great entity, there is cause for pause.

First, Lemonade does lose a fair amount of money. For one, it has the cost of its IPO to consider. It’s also forecast to lose $3.83 per share in fiscal year 2020. Although that’s expected to improve, consensus estimates also still call for a loss of almost $3 per share next year.

At the same time, revenue is forecast to grow roughly 20% to $110 million. In other words, this company is worth roughly $10 billion and does not yet have $100 million in annual sales.

Friends, I’m a big bull here, too. But even I can admit the obvious: roughly 100 times forward price-sales is incredibly rich.

The Future of Lemonade

However, it’s the future that we’re interested in. While estimates for next year are solid, two-year forward estimates call for over $175 million in revenue. That’s a drastic acceleration, meaning almost 60% growth should the numbers come to fruition.

Additionally, Lemonade just announced a 3 million share secondary offering. Further, “certain insiders” intend to offer 1.52 million shares. And that’s on top of the 44 million shares that just went through lockup expiration near the end of December.

That’s a lot of supply to hit the open market, particularly for a newly issued security that came into year-end with just 56.6 million shares outstanding.

Again, all the reasons we were bullish back in the summer remain true. Lemonade is leveraging technology to disrupt the insurance business and younger consumers are flocking to it for home, rental and pet insurance. The company also has solid growth projections.

But a lot can happen between now and 2022 — both good and bad. So, given the valuation here, you should wait for a pullback in LMND stock.

One word comes to mind when looking at a chart of LMND stock: incredible.

Back in August, I was bullish on Lemonade just a few days after the company reported earnings. The report looked solid. However, the Street wasn’t taking as kindly to the numbers.

Further, while the long-term story looks good now, the stock did seem vulnerable to a correction then, given that it was trading at roughly double its July IPO price of $29.

As such, we were looking to buy on a dip. And investors eventually got that opportunity at $50 or lower, with $47 ultimately acting as support.

Now, at more than triple those levels, it’s the second time to wait on the big bulls to take a rest. LMND enjoyed a significant rally in the fourth quarter and its already up over 44% this year.

So, let’s wait for the stock to pull back from here. Perhaps the bulls will gobble up the dip to the 10-day moving average. Or, maybe LMND stock will come back down to its prior breakout high near $137. There’s no real way to know until we see how it reacts.

Matthew McCall left Wall Street to actually help investors –by getting them into the world’s biggest, most revolutionary trends BEFORE anyone else. Click here to see what Matt has up his sleeve now.