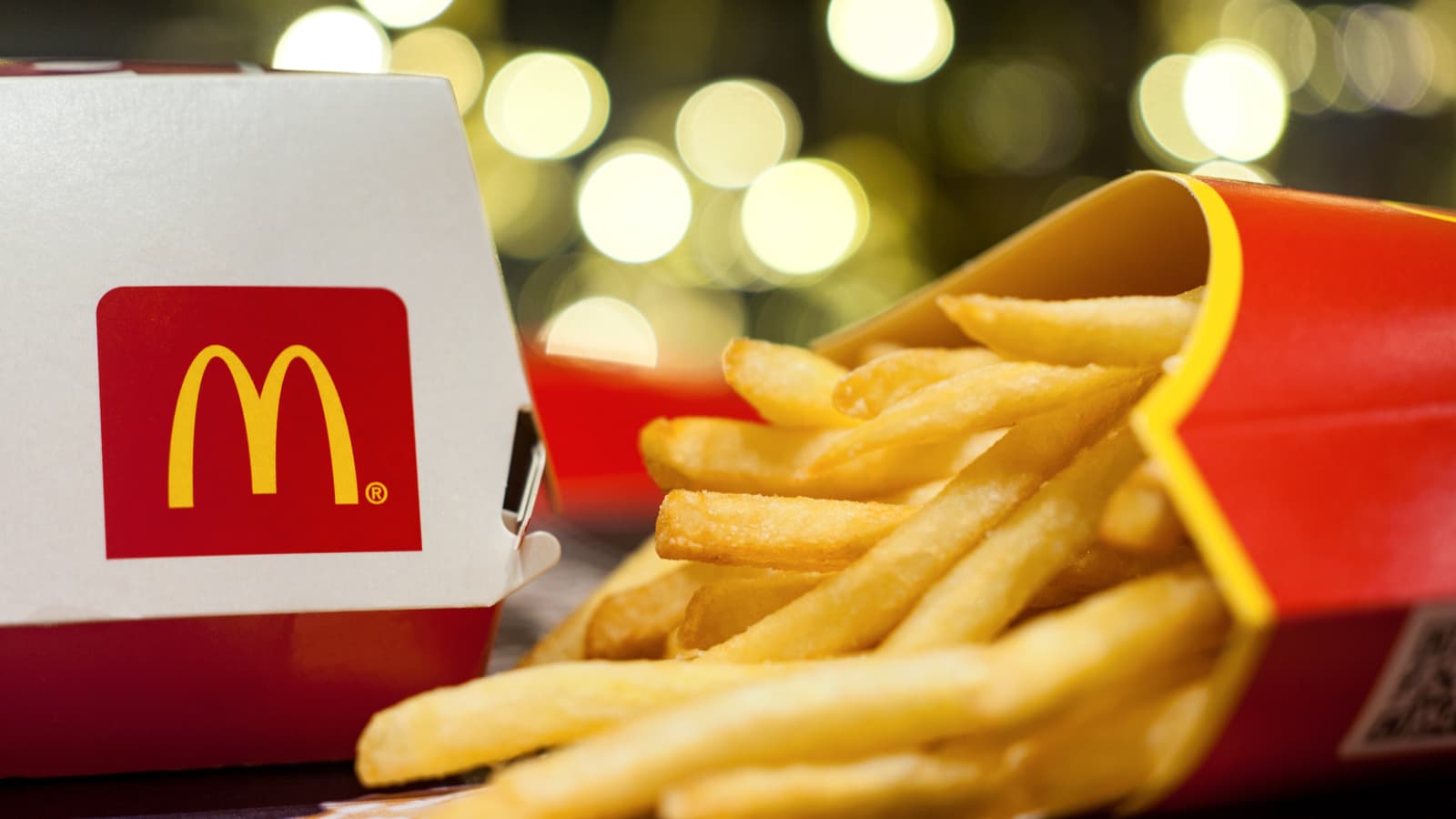 Restaurants, particularly those dependent on dine-in customers, were punished last year by the novel-coronavirus pandemic. And many such restaurants are still suffering due to the continuing shutdown orders in some states. Even McDonald’s (NYSE:MCD) took its share of Covid-19 lumps, but MCD stock is little-changed over the past year.

The company’s situation could be worse. The performances of plenty of other restaurant stocks prove that. However, McDonald’s, the world’s largest fast-food chain by market capitalization, offers an alluring combination of some  resilience to the pandemic and ample post-pandemic opportunities.

Obviously, the temporary loss of in-store dining in some regions hurts McDonald’s and its franchisees because some customers want to come into the restaurants. But the company can ease some of that pain with drive-through windows and new technology, including contactless payments and delivery services.

While no one will confuse the Big Mac maker with a technology stock, the company’s move to high-tech interfaces and services – along with its foray into the chicken sandwich wars – will be catalysts for MCD stock this year.

Reasons to Be Lovin’ McDonald’s Stock

During the fourth quarter, riskier stocks came back into style after the results of the elections became clear and news of the imminent arrival of Covid-19 vaccines surfaced.  That news weighed on defensive names such as McDonald’s.

Still, investors shouldn’t immediately give up on  quality defensive names like McDonald’s. With interest rates poised to remain low for all of this year and likely into 2023, McDonald’s dividend yield of 2.4% is appealing. Plus, that yield isn’t high enough to trigger concerns about the company’s outlook.

Actually, the opposite is true. The company has increased its dividend for decades and over the past ten years, its payout has risen by an average of 8.7% per year.

The growth of its dividend is supported by a reduction of its capital investments. That could, in turn, bolster its free cash flow. As Oppenheimer analyst Brian Bittner, who recently ended a nine-year run of avoiding placing a “buy” rating on the stock, points out, McDonald’s is “armed with upgraded sales strategies to drive outperformance.”

One of the strategies for driving same-store sales growth is the chicken sandwich. Via its McNuggets, McDonald’s was long a force in fast-food chicken, But the company was asleep at the wheel when it came to chicken sandwiches, allowing rivals, such as Chick-fil-A and Popeyes, to steal chicken market share from it. In fact, privately held Chick-fil-A is now one of McDonald’s biggest competitors.

In the fast-and fast-casual restaurant arena, chicken is growing faster than beef. That is confirmed by the fact that Chick-fil-A is the third-largest restaurant chain in the U.S., trailing only McDonald’s and Starbucks (NASDAQ:SBUX). Next month, McDonald’s is due to roll out its Crispy Chicken Sandwich, Spicy Chicken Sandwich and the Deluxe Chicken Sandwich. So in early 2021, investors may get a glimpse into the  execution of the company’s chicken strategy.

The outlook for the restaurant industry amid the recovery from the pandemic this year remains unclear. But investors who are willing to wager on a rebound of the sector should consider companies that are large enough to gain market share, even in a less-than-optimal operating environment. McDonald’s fits the bill.

The company’s fresher marketing approach, rededicated focus on its core offerings and its tech initiatives, along with its chicken push and new bakery fare, could increase its sales this year. As a result,  MCD stock could also climb.

“McDonald’s technology, value, marketing and franchisee advantages will allow it to sustain normalized low- to mid-single-digit system sales growth and high-single-digit operating income growth over longer horizon, implying operating margins improving to the mid-40s over the next five years,” according to Morningstar.

On the date of publication, Todd Shriber did not have (either directly or indirectly) any positions in any of the securities mentioned in this article.

Todd Shriber has been an InvestorPlace contributor since 2014.

$1,928.77 Profit from a NVDA Earnings Option Trade (Butterfly)
25 Tech Stocks to Sell Before They Die
3 Hydrogen Stocks to Buy Now or You’ll be Kicking Yourself Later
The first ETF is 30 years old this week. It launched a revolution in low-cost investing
3 Must-Sell Stocks if the Ukraine War Ends