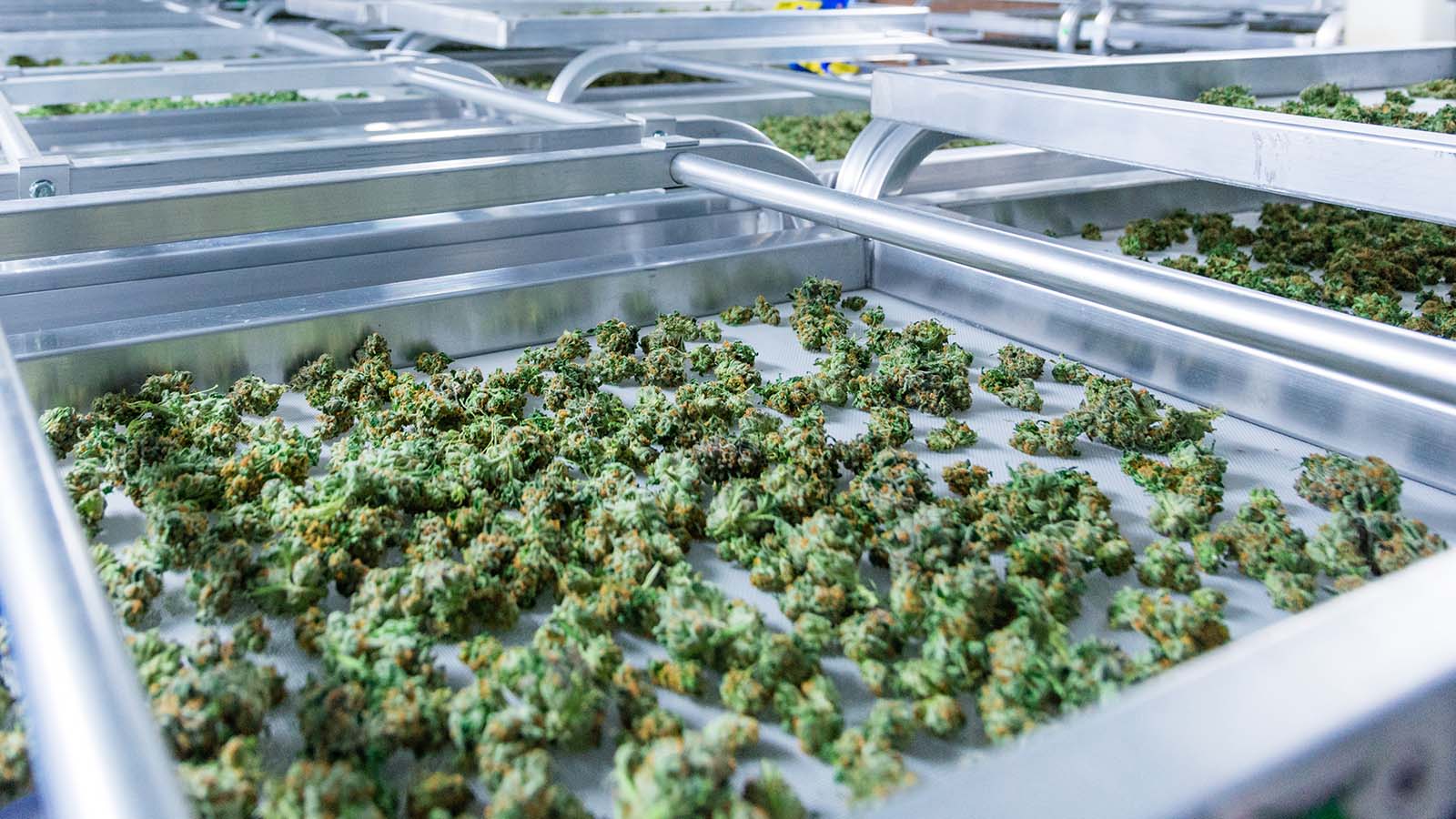 Some investors may be surprised by this big move in GRWG stock. Longtime readers of mine, though, are not.

I’ve been pounding the table on GrowGeneration stock for several months now. Back in September, when the GRWG stock price was around $15, I called GrowGeneration the “Home Depot (NYSE:HD) of Cannabis” in the making, and said it was one of the best cannabis stocks to buy for the next several years. I’ve reiterated those claims time, and time, and time again over the past few months.

Over this stretch, GRWG stock has soared more than 250%.

This rally is far from done.

Zooming out, the U.S. cannabis market will significantly benefit from accelerated positive legal developments over the next few years, while GrowGeneration is doing everything right to cement itself as the unmatched leader in providing supplies for cannabis growers. At the same time, despite the huge rally over the past few months, GrowGeneration is still worth less than $3 billion — a relatively small market cap which implies a ton of room for further value creation ahead.

Net net, the fundamentals underlying GRWG stock remain robust and the potential upside remains attractive. Consequently, I don’t see this rally being tapped out. Rather, I see GrowGeneration stock soaring to $100.

The “Great Transfer” of the Cannabis Market

There has never been a better time to get bullish and stay bullish on pot stocks — GRWG stock included.

The cannabis megatrend is all about legal developments. The demand is there. We know that. Just look at the black market for cannabis. That’s a $70 billion industry in the U.S. alone – and a multi-hundred-billion-dollar industry globally.

Thus, the cannabis megatrend isn’t about generating new demand for weed. It’s about transferring the already enormous demand for weed from the black market to the legal market.

That transfer was supposed to start back in October 2018 when Canada legalized recreational weed. But Canada botched the roll-out of legal weed by being too restrictive on taxes and distribution. Demand stayed in the black market. Other countries took note, and proceeded to put their own cannabis legalization efforts on hold.

The tide, however, is finally starting to the turn — and the “Great Transfer” of cannabis demand from black market to legal market is finally getting started.

In 2020, Canada has significantly eased cannabis market restrictions, and created a better legal framework which is starting to pull demand from the black market into the legal channel. For the first time ever, legal pot spending in Canada topped black market spending in the second quarter of 2020.

At the same time, U.S. legalization efforts are starting to gain serious momentum. During Election 2020, five states had cannabis legalization on the ballot. All five passed it, including some traditionally conservative states like Montana and Arizona. Meanwhile, Democrats will control the White House and both chambers of Congress for the next two years — which, of course, provides enhanced visibility towards potential federal cannabis decriminalization and legalization.

It doesn’t take a rocket scientist to connect those dots.

The global stage is set for the long overdue “Pot Stock Boom” to finally arrive – and for this disappointing industry to shift into a new, never-before-seen hypergrowth gear. GRWG stock represents one of the best ways to play this emerging growth opportunity.

The bull thesis on GRWG stock is very simple. GrowGeneration is emerging as the Home Depot for Marijuana.

Growing cannabis is not a straightforward, easy process. Most of the time, it requires a specialized process called hydroponics, which is basically just a soil-free way of growing cannabis (and therefore, an easier, cheaper and more scalable way of growing pot). Demand for hydroponics supplies will soar as the U.S. cannabis market matures and scales. But the current state of the hydroponics industry is not ready for this surge.

There are about 1,000 hydroponics stores in the U.S. The market is highly fragmented. There are no big brands. There’s zero consistency across markets. And online and omni-channel capabilities are limited.

That’s where GrowGeneration steps in.

GrowGeneration wants to be that for cannabis growers.

So far, GrowGeneration is executing very strongly against that goal.

The company has leveraged a strategic acquisition strategy to expand its branded GrowGeneration hydroponics store base from about a dozen stores in 2017, to 39 stores this year. That number is expected to rise by another 41% next year to 55 stores.

These stores are geographically located where legal cannabis demand is most robust, like California and Colorado. They are also accompanied by a rapidly expanding e-commerce business. As such, each store is seeing its sales surge. Comparable store sales at GrowGeneration stores rose 58% in the fourth quarter of 2020.

Zooming out, GrowGeneration has a goal of turning into the Home Depot for Marijuana, and has executed almost flawlessly over the past few years on that goal.

So long as management continues to execute like this, GRWG stock will turn keep pushing higher.

Long-term, my numbers say that GRWG stock could soar to $100.

The company opened 14 new stores in 2020, and expects to open another 16 new stores in 2021. Given the favorable legal developments noted above, I fully expect more states to legalize recreational marijuana at an accelerated pace over the next few years, and for current legislature to become less restrictive. As that happens, I see GrowGeneration continuing to open about ~20 new stores per year over the next several years, and for comparable sales at those stores to keep moving higher.

Assuming so, that puts GrowGeneration on a trajectory to have over 200 stores by the end of the decade, with each store likely doing north of $10 million in sales per year.

On those headline assumptions — and on the additional assumption that profit margins expand marginally thanks to economies of scale — my modeling suggests that GrowGeneration will hit about $5 in earnings per share by 2030.

Based on a 20X forward earnings multiple, that implies a long-term price target for GRWG stock of $100.

GrowGeneration remains one of my favorite cannabis stocks to buy for the coming Pot Stock Boom.

Near-term valuation headwinds could cause some choppiness here. But any weakness should be perceived as a long-term buying opportunity, since the multi-year outlook for GrowGeneration turning into a Home Depot for cannabis remains very promising.

The Best EV Stocks to Buy to Dethrone Tesla in 2023
Why SOFI Stock Is Not Out of the Woods Yet
247 TIP. Legendary Investor Bill Miller
MSFT Stock Outlook: Don’t Count on Microsoft to Win Big This Year
7 Sorry EV Stocks to Sell in February Before It’s Too Late