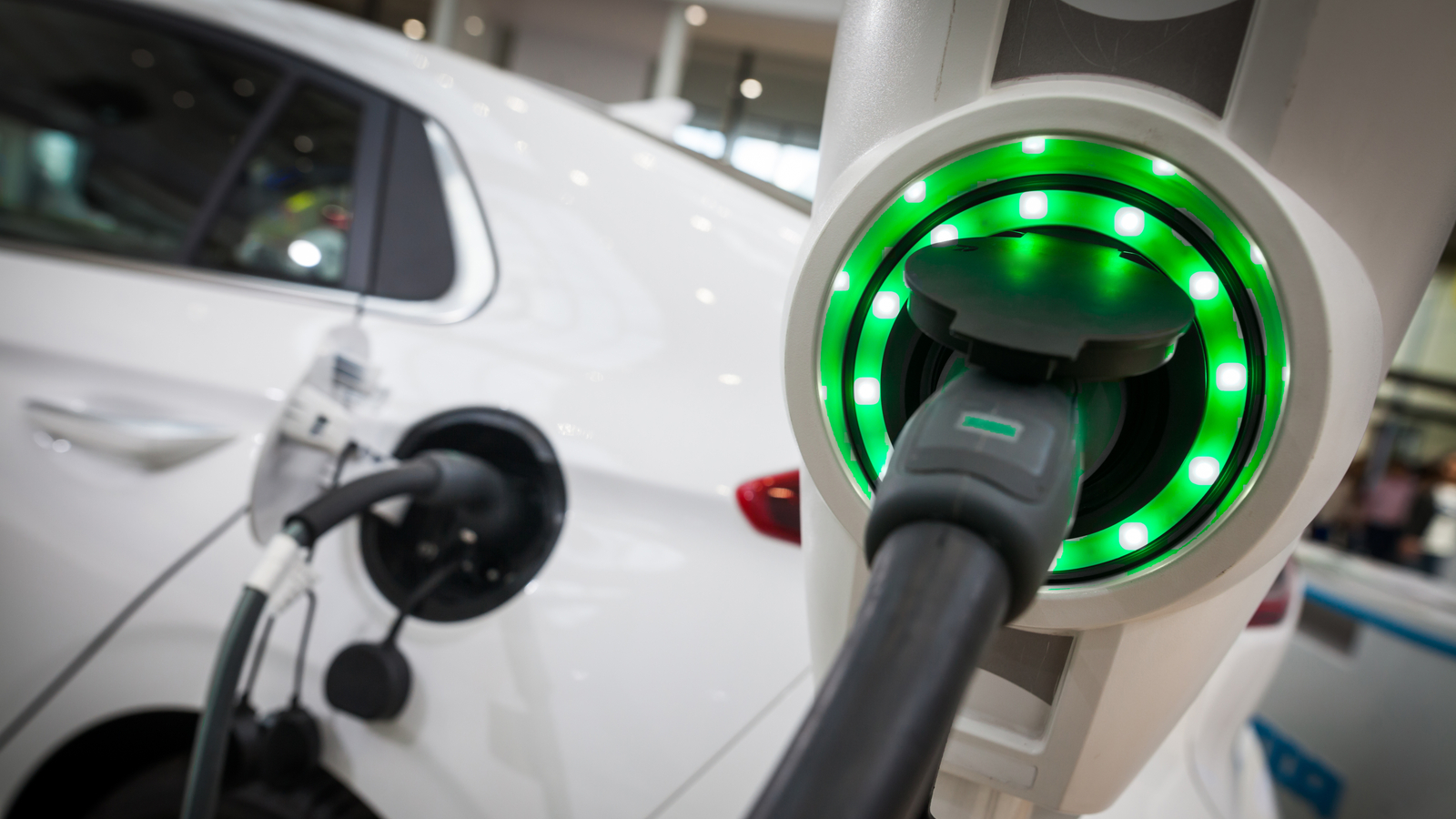 Electric vehicle stocks could have another big year ahead.

After all, with Joe Biden in the White House, and Democrats in control of Congress, we’re likely to see a greener future. In fact Biden already said the U.S. will rejoin the Paris Climate Accord and mentioned a $2 trillion clean energy plan, with hopes for net zero emissions by 2050.

Biden also said he would work to support the deployment of more than 500,000 new public charging outlets by the end of 2030. So, it’s no wonder EV stocks have gone ballistic.

Then there are electric vehicle stocks like Kaixin Auto Holdings (NASDAQ:KXIN)

While I’d love to tell you this is a strong investment, I can’t. Granted, over the last few months, the KXIN stock ran from 48 cents to a high of $13.40. Then it ran from $3 to $10.19.  While EV speculation could have been a contributing factor, the company had no news.

In fact, even they were shocked. “There is no change in the status of Kaixin’s business operations since the company filed the last 6-K on Aug. 23, 2020, and its dealership business is still in halt,” the company said in a statement.

If you want to take a wildly speculative bet here, you can always buy on pullbacks, and wait for the stock to hopefully explode on nothing again. However, if you’re looking to invest in a solid EV company, you may want to look elsewhere.

There are Too Many Red Flags with the KXIN Stock

Something stinks here. Private Chinese firm, Haitaoche took a stake in the KXIN stock on Nov. 5.

According to Investorplace contributor, Mark R. Hake, CFA, “it signed a ‘binding’ term sheet to buy, with no cash, a majority stake in the company, via a reverse merger.”  He added, “Kaixin’s parent company, which owns 79% of Kaixin, allowed Haitaoche to receive a 51% stake in KXIN stock. That company is called Renren (NYSE:RENN). Renren is a sort of failed social media company in China.”

On Jan. 4, Kaixin Auto announced entry into a share purchase agreement with shareholders of Haitaoche. This will now supersede the Nov. 4 announcement. In addition, pursuant to agreement, KXIN will acquire 100% of the share capital of Haitaoche from the sellers.

Plus, as also noted by Hake, no one knows anything about the size or sales of Haitaoche.  But wait, there’s more.

Given the “serious challenges,” it also halted its used-car dealership business while reexamining its business model. Plus, “total revenues for the second half of 2020 to be of a minimal amount.”

Yet, while all of this mess is happening, speculators are jumping in. They ride the dud stock higher on no news, then dump it. If you want to speculate here, the stock could rocket higher again on no news. It’s done so twice before.

However, if you’re a long-term investor looking for a hot EV trade, avoid KXIN. Just because it’s involved in EVs isn’t enough reason to sink money into the stock.

On the date of publication, Ian Cooper did not have (either directly or indirectly) any positions in the securities mentioned in this article. Ian Cooper, a contributor to InvestorPlace.com, has been analyzing stocks and options for web-based advisories since 1999.