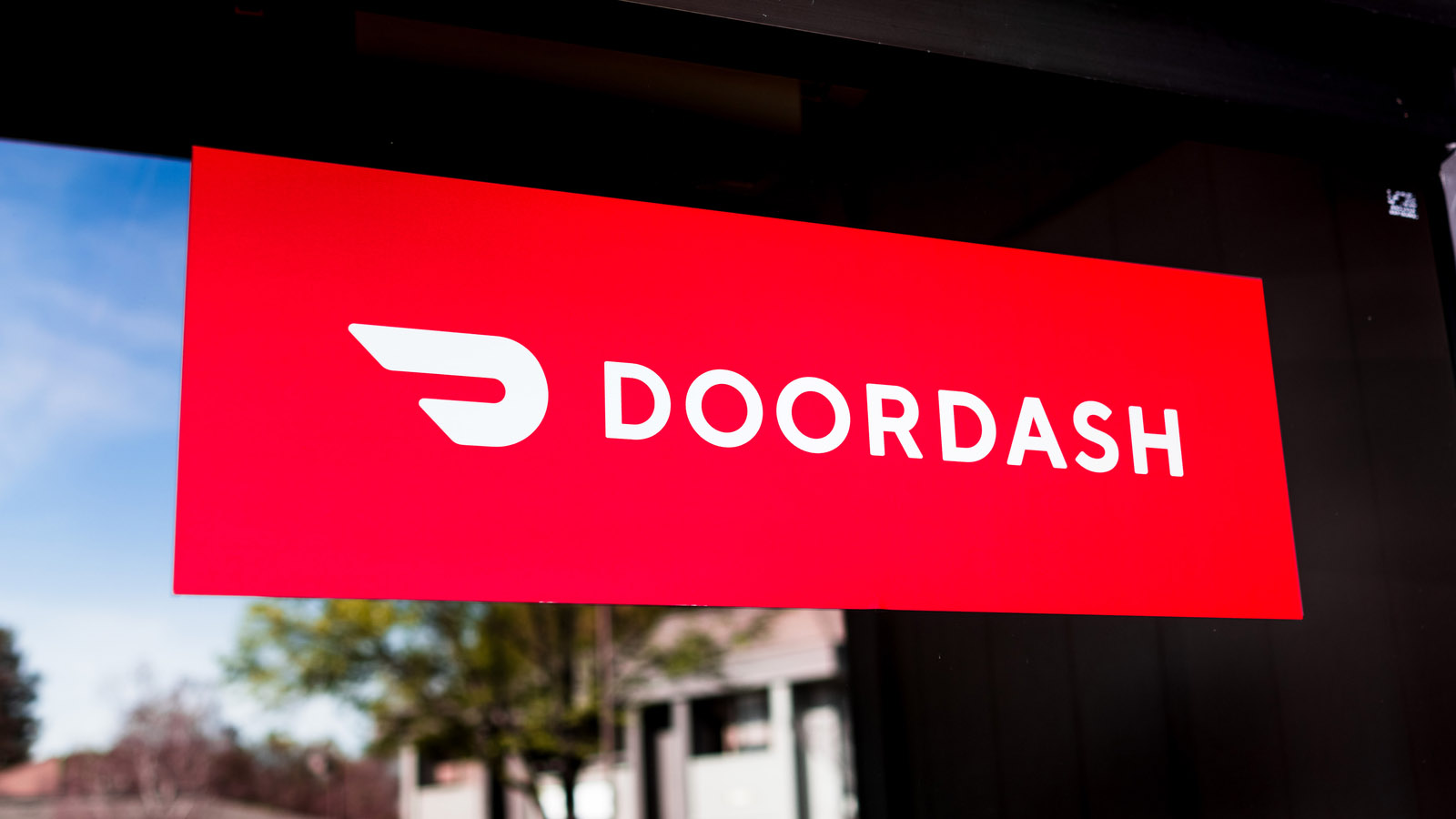 If there was ever coverage on a particular company that could be classified as almost exclusively low-hanging fruit, DoorDash (NYSE:DASH) would be it. Frankly, when you peruse the blogosphere, everyone’s writing the same article: DoorDash stock enjoyed the benefits of a supercharged initial public offering but once the euphoria fades, shares will crumble. Great but so what? Trust me, this take is worth your time.

Now, that doesn’t necessarily mean I’m going to be contrarian on DoorDash stock. In some cases, there is value in moving against groupthink. But in other circumstances, going with the group is the smart choice as it may be the only logical one. With DASH, I’m not seeing enough evidence to justify sticking your head out.

My InvestorPlace colleague Larry Ramer best summed up the present narrative for DoorDash stock. From this platform to other investment resources to the stalwart research firms, most analysts are declaring DASH shares as overvalued. Notably, DoorDash priced its IPO at $102 on a valuation of $32.4 billion.

That caused incredulity at the fine folks at Citron Research, which labeled DoorDash stock as the “most ridiculous IPO of 2020.” To cement that bold statement, Citron gave DASH a price target of $40, a staggering loss of nearly 72% from the time of writing.

While I encourage you to read its report before taking a major position on the company, the overriding headwind comes down to competition. With names like GrubHub (NYSE:GRUB) and Uber (NYSE:UBER) aggressively operating in the space, DoorDash doesn’t have anything to distinguish itself. Over time, the food-delivery market will become commoditized, where the winner will be which entity offers the lowest price.

Though this is a valuable service in the novel coronavirus-impacted society, a commoditized business may not be worth such a rich premium. To illustrate the point, DASH currently has a market capitalization of nearly $45 billion.

While everyone seems to agree that DoorDash stock is overvalued, I don’t see too much in the way of specific guidance other than Citron’s $40 target. But it’s difficult to know if that number popped up arbitrarily or if there is a process behind it. So, here’s my angle.

As Citron mentioned, DoorDash took 33% of the U.S. food-delivery market in 2019, beating out second-place rival GrubHub. Further, U.S. restaurant and other eateries sales last year totaled nearly $669 billion. Again, assuming this, DoorDash’s IPO was priced at $102 on a $32.4 billion valuation.

Unfortunately, I believe that a $669 billion restaurant-and-eatery market is unsustainable based on current economic conditions. Primarily, this is because grocery sales totaled $683.3 billion in 2019, which means people eating out represented nearly 98% of grocery purchases.

To put this into greater context, from 1992 through 1999, the ratio of restaurant/eatery sales to grocery sales averaged 57.5%. While I personally think that’s a bit on the high end, you can work with 57%. But during the Trump administration but prior to the novel coronavirus outbreak, this ratio averaged a whopping 95.6%!

I get it. Back then, the labor market was booming as was the economy. And whether you like him or not, President Trump was negotiating certain deals that encouraged many businesses. Therefore, consumer sentiment soared, which meant much-higher expenditures for eating out.

DASH Is an Economic Bellwether

But here’s the thing. During the Great Recession, the restaurant-to-grocery-sales ratio’s growth rate flattened, then dipped before recovering a few years later. Logically, a down economy correlates with consumers tightening their budgets and eating out is the easy expense to cut.

Therefore, if we have another downturn, I anticipate that best-case scenario, our grocery sales will match that of 2016 levels (right before Trump took over). Furthermore, I forecast (again, best-case scenario) that the restaurant-to-grocery-sales ratio will drop from October 2020’s ridiculous 84% to 75%, which is very roughly the average ratio we saw in the 2000s decades.

Based on DoorDash’s 33% market share, the scenario above assumes a 29.5% immediate cut to the company’s addressable market (restaurants and eateries). With competition tightening for everyone, I don’t think it’s unreasonable to also assume a 29.5% discount to DASH’s IPO price since this was based on an arguably unsustainable market dynamic. This gives us approximately $72.

Now, I’m not suggesting that you should short DoorDash stock with the anticipation of easy profits. Shorting can be profitable, but my goodness is it risky. For conservative investors, my idea would be to stay far away.

Really, DASH is not about a case of an overhyped IPO. Rather, it’s about arriving with the right business model at the wrong time. Back in the 2000s decade, the restaurant-to-grocery-sales ratio averaged 72.5%. In the 2010s decade, it jumped to almost 87%. If DoorDash IPO’d back in the first half of last decade, we could be talking about a completely different sentiment.

But we’re in the new normal, which means a massively high personal saving rate, which in turn translates to deflation. Under this condition, I’m failing to see how a derivative market like food deliveries can surge to fresh plateaus.